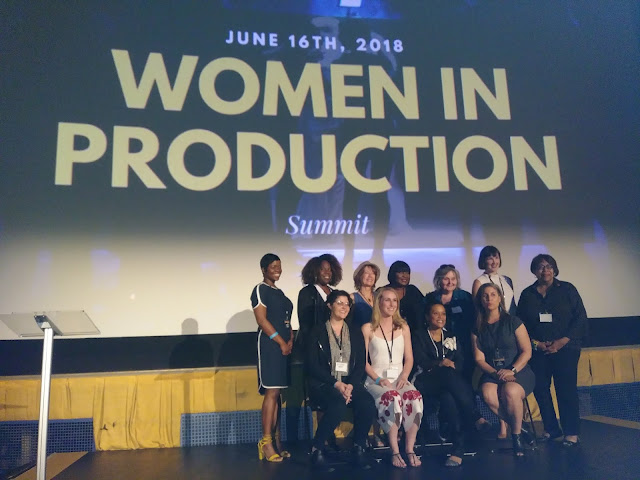 It was a great time had by all who attended the Women In Production Summit at the Plaza Theater in Atlanta. Women from all walks of life were in attendance sharing their experiences, their gifts and their talents. The speakers were notable, but by far, Judiffier Pearson brought it all home with her dynamic words of wisdom and sound advice on planning for your end while you are still operating in the present!

There was truly something for all who attended this event and girl power was at its peak this past Saturday at the Plaza Theater!
- June 17, 2018 No comments: 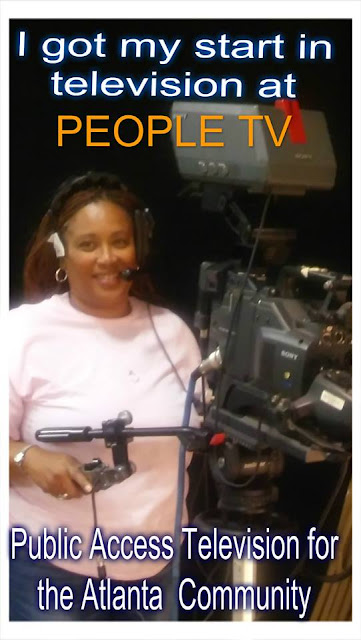 I am a firm believer in learning all that you can while you can. As my desire to produce increased beyond the stage, I began to explore the possibilities of producing for television. I embarked on a "self-improvement" journey. I took classes at a local public access television station, learned how to operate a camera, got some experience in the Control Room and even did a little editing!
Before I knew it, I was producing my first television pilot, "Celebrity Cover Story".
Proof positive that the best investment you can make is in yourself.
- June 15, 2018 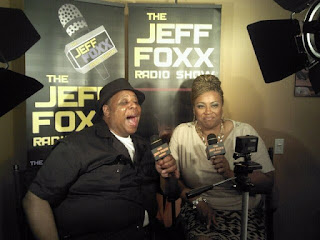 One of the things I enjoy most in this business is the opportunity to promote my productions. It is always an exciting time when you get to tell the world about your "baby". That's how I view all of my productions...they're my "babies" from conception to birth! Legends in the industry like Jeff Foxx (radio personality) really make it fun to be interviewed and help get the word out really fast that something great is about to go down! 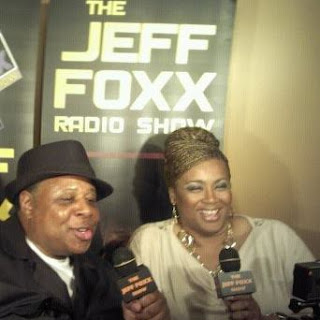 Welcome To The World Of Diana Rhodes 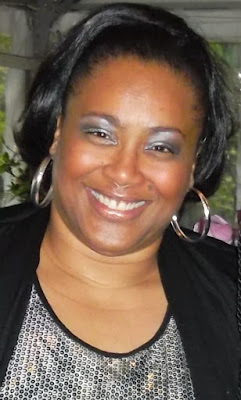 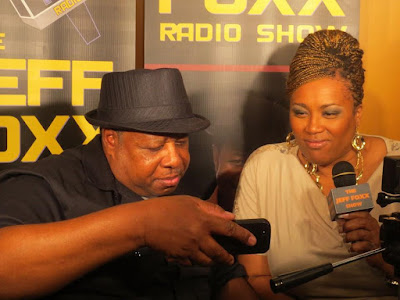 Preparing for an interview with  legendary radio personality Jeff Foxx 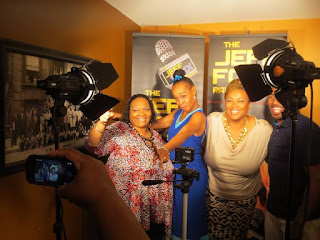 Having some fun behind the scenes of the Jeff Foxx Radio Show with some of
the cast members from "Troubled Little Angel",
Kimberly Rene, Patricia Shehu and Donnell Stephenson 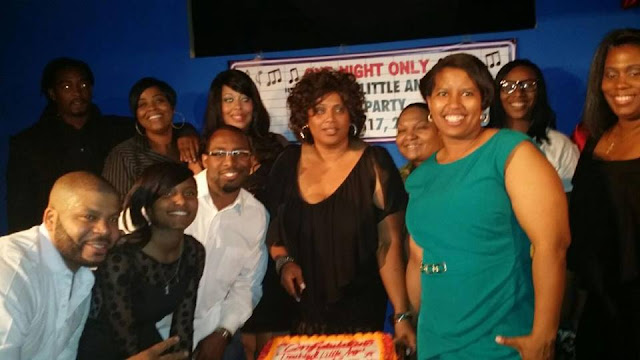 Celebrating a successful off-Broadway debut!
The cast of "Troubled Little Angel" A Tribute to the Life & Legacy of Phyllis Hyman 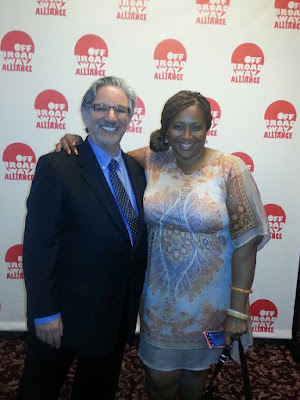 Myself and the Chairman of The Off Broadway Alliance in New York, Peter Breger 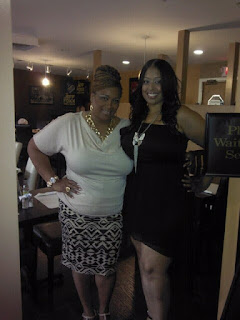 Myself with actress Alacie Smith who played singer Phyllis Hyman
in "Troubled Little Angel" A Tribute to the Life & Legacy of Phyllis Hyman
- June 13, 2018 No comments:

My first fiction novel deals with growing up under some of the worst circumstances and becoming angry with God, as so many of us do. A young... 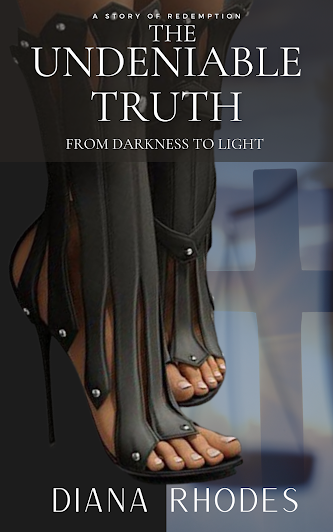 Diana Rhodes
Diana Rhodes is a screenwriter and independent producer of podcasts and short films.